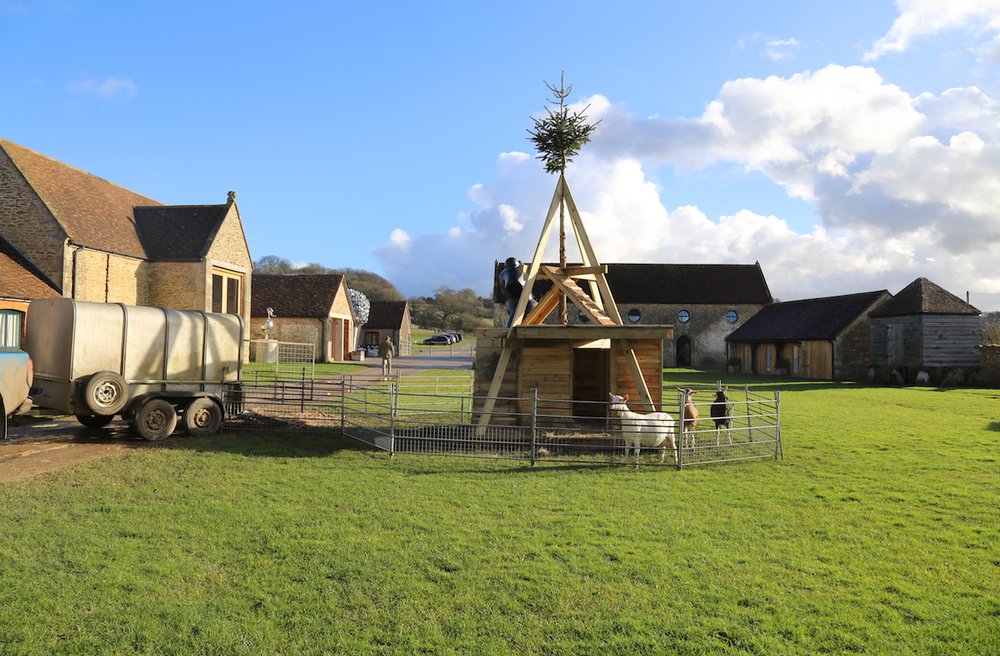 The Goat Pavilion was a pinnacle multi-level pavilion, which enabled goats to succumb to their climbing instinct. It was constructed from timber elements such as tannalised softwood, decking and feather edged weather boarding, which were composed to support a recycled Christmas tree from the 2017 festive season at the gallery. The tree was held above the ground, creating a covered pen space for goats to rest and to climb up the double spiral arrangement of the staircases around the tree trunk. The pavilion was used for milking and cheese making workshops during the exhibition and a ceremonial performance greeting the arrival of spring by twisting and twirling colourful tapes around the tree trunk. It is also a monument, which comments on the garden ornaments of 18th century countryside villas, often echoing picturesque pastoral elements.

The Land we Live in, The land we left Behind explored the contradictory nature of society’s relationship to the rural and featured over 100 international artists and creatives, as well as works on loan by artists from the 15th century to today. The exhibition also featured a second work by Hayatsu Architects, in the form of a Community Bread Oven

Drawing on his studies in art, sociology, and agroecology, Fernando García-Dory's practice confronts cultural conditions under post-Fordism. García-Dory studied Fine Art and Rural Sociology in Madrid and is currently working toward a PhD at the Institute of Sociology and Peasant Students at the University of Andalusia, Spain. In rethinking the role of the artist as a producer of living culture, García-Dory aims to address how humans relate to nature within the multifaceted context of landscape, rurality, identity, crisis, and utopia. His work addresses conflict and cooperation from microorganisms to social systems through expanded sculpture, collaborative agroecological projects, actions, and cooperatives. García- Dory often develops his work in concert with arts institutions and exhibition spaces such as Casco – Office for Art, Design and Theory (2014), Tensta konsthall (2014), Arts Maebashi Japan (2014), Documenta 13 (2012), Museo Reina Sofia (2010), and Grizedale Arts (since 2007). He received the Leonore Annenberg Prize for Art and Social Change by Creative Time, New York in 2012 and was a finalist for the Rolex Awards in 2010. He is a trustee of the World Alliance of the Mobile Indigenous Peoples, an organization with which he has been involved since 2007. He is also co-initiator of the project Elemental School of Crafts in Mallorca and in the mountains of Northern Spain, where INLAND headquarters are to be set. García-Dory divides his time between Madrid and Mallorca.

Working in these settings, Hayatsu Architects have developed a unique insight into creating innovative and exciting spaces that are seamlessly integrated within their historic context through carefully crafted material interventions and the adaptation of hands-on construction methods.

The practice’s current portfolio ranges from private to public commissions including collaborations with arts and community led organisations such as Grizedale Arts in Coniston and The Community Brain in Surbiton. 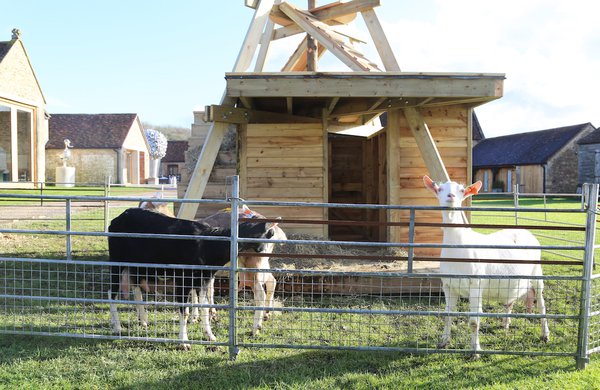 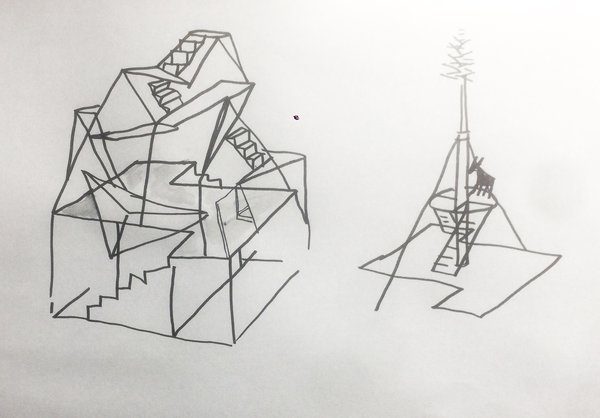 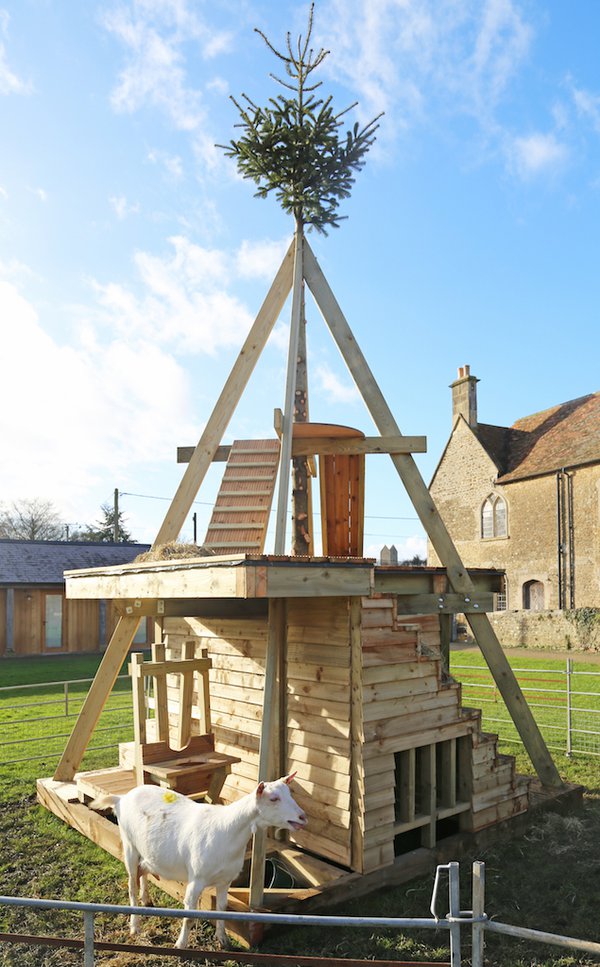 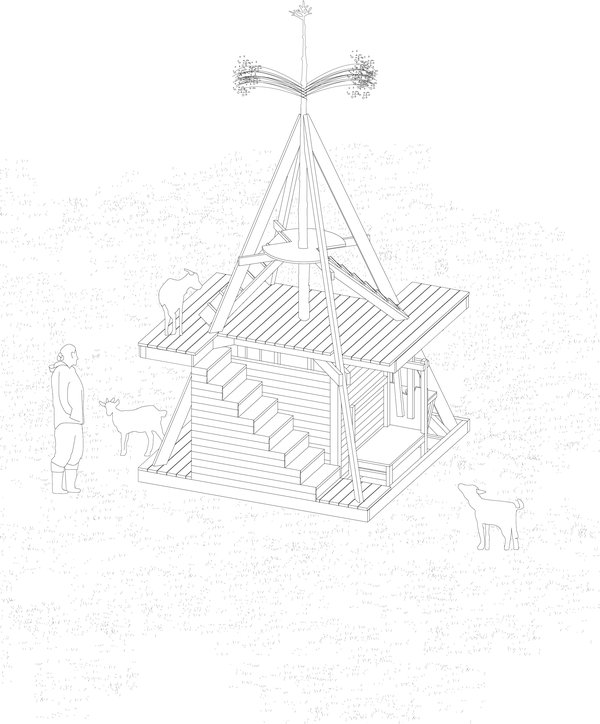 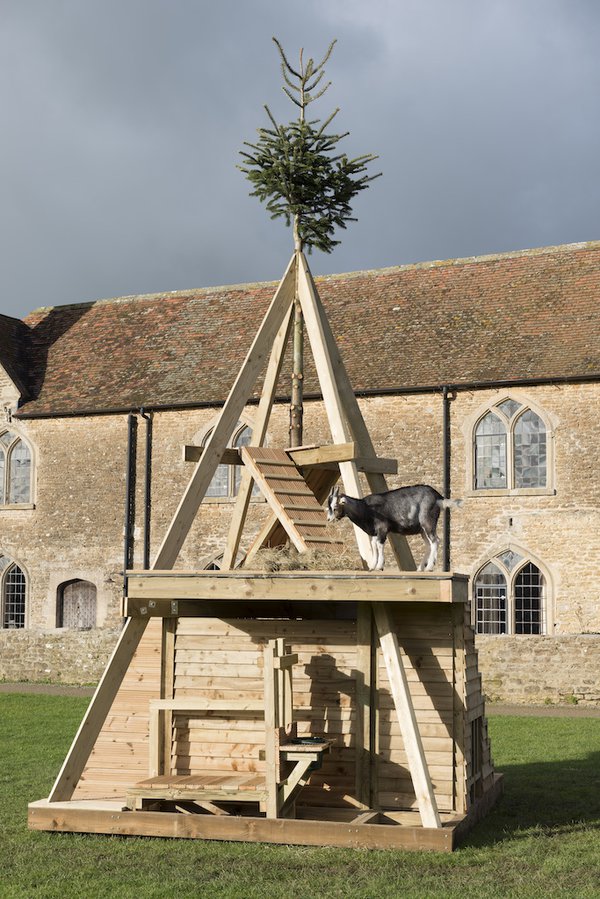