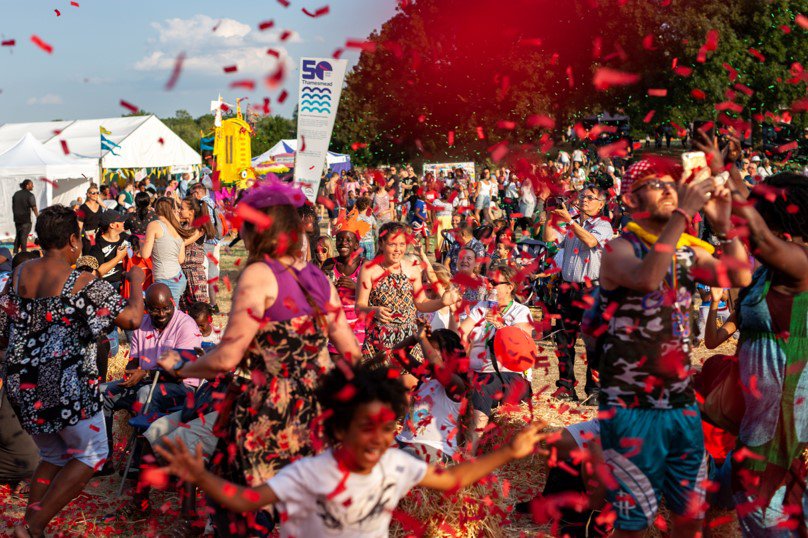 As Part of Peabody’s long-term regeneration plans to realise Thamesmead’s potential and build 20,000 new homes, they are embedding culture into the heart of their plans from the beginning. Their cultural strategy ensures that they work with local communities to create culture as part of daily life, and partnerships with local and international partners has enabled them to raise the profile and ambition of Thamesmead and put it on the map. Peabody’s approach to culture is built on three key principles.

Their cultural work will be delivered through five key strands of activity:

1. Putting Thamesmead on the map:

Through a programme of festivals and other big events we shall celebrate Thamesmead, and raise its ambition and profile, and let the world know it’s here.

In 2018 Peabody delivered the 50th anniversary programme which has brought some spectacular moments including the Thamesmead 50th Birthday Festival which celebrated Thamesmead’s local talent with 5,500 local residents; an outdoor performance of the iconic Thamesmead Film “Beautiful Thing” at Binsey Walk delighted audiences from near and far produced by Greenwich+Dockalnds International Festival; and 1,500 lit pigeons flew in formation over the former golf course honouring Thamesmead’s role in World War 1 and our part of the Royal Arsenal, produced by LIFT with GDIF and 14-18 NOW.

With the Peabody Community Foundation, integrating a broad range of culture and creativity into their youth, community, jobs and skills programmes, including ways to build a career or start a creative business locally. Working with film agency Film Fixer, not only have they ensured that each location film shoot happening in Thamesmead hires local people as extras, runners and marshalls, but they have also ring fenced all the fees into a community fund to support local enterprises, and community and cultural events.

Public art, created through local collaboration, as an integral part of their neighbourhood renewal work. Peabody are already integrating public artwork into their large scale public realm schemes, starting with a commission from Mark McClure through Wood Street Walls.

Working with Bow Arts, who are renovating the iconic Lakeside Centre into a cultural hub with 40 creative workspaces, Peabody are also making available 40 residential ‘meanwhile’ properties, which would otherwise have remained empty, as affordable accommodation for Bow Arts artists. These artists will both live and work in Thamesmead, developing their own practices but investing locally through various projects and work with local schools.

Cultural spaces as an integral part of their development plans, including a cinema, workspaces, and places to make and experience culture in all its forms. Peabody have commissioned We Made That, Regeneris and Tom Flemming to develop a Cultural Infrastructure Plan for the whole of Thamesmead. The plan will set out how the population will grow as Peabody builds its new homes, and what cultural spaces this new population will need to make a thriving and successful town. These spaces, from artist studios, to cinemas, rehearsal space and galleries will be delivered over the next 2 to 20 years.

- They have already started with the Thamesmead Arts and Culture Office, known as TACO! housed in a formerly unused office space, which will be launching a local radio station in October 2018 and various other artist projects over the next 5 years.

The project is supported by Arts Council England, and the Heritage Lottery Fund and developed in partnership with the London Borough of Bexley, and the Royal Borough of Greenwich. 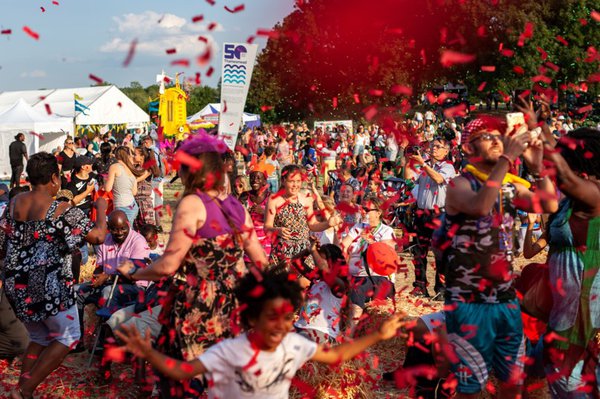 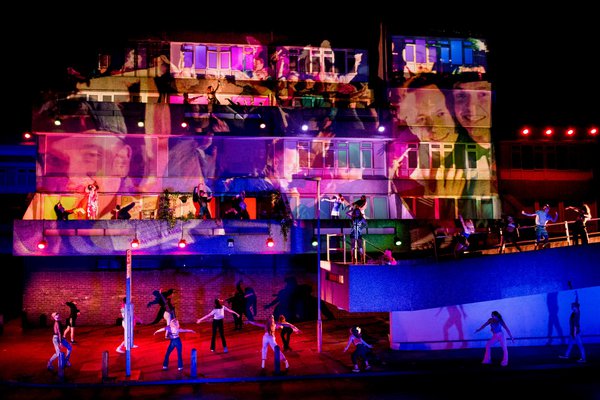 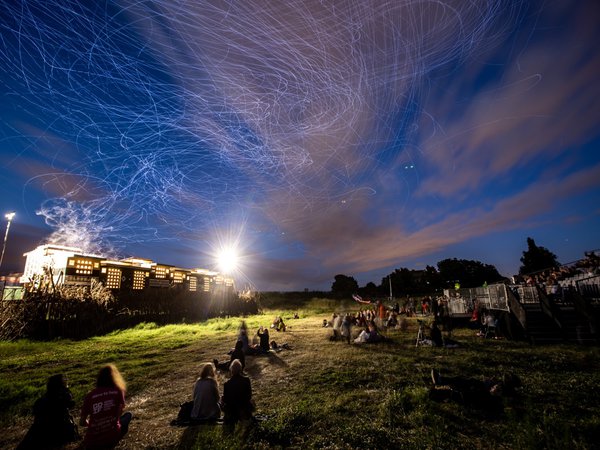 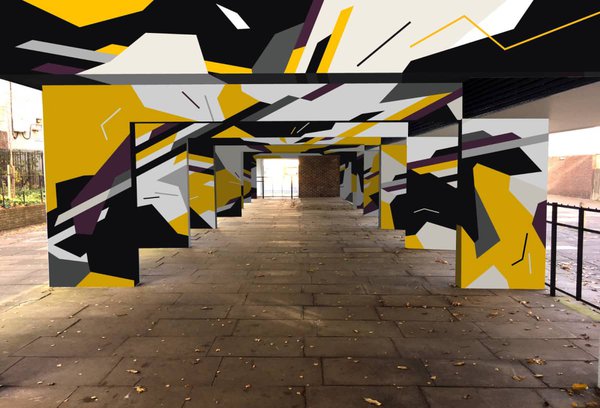